Use and Abuse of Quantitative Bankruptcy Prediction Models 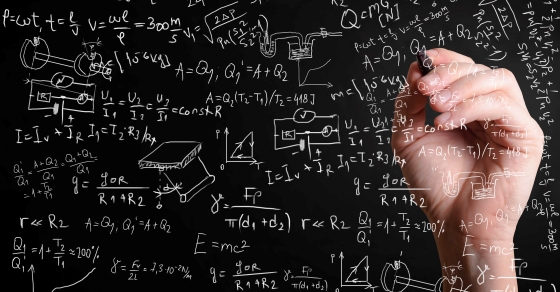 Use and Abuse of Quantitative Bankruptcy Prediction Models

It is often argued in litigation that at the issuance of a loan, the lender, “knew or should have known” that the borrower had virtually no chance of being able to repay its debts and that the borrower would be rendered insolvent if it borrowed the funds in question.  Often, bankruptcy prediction models, such as the Merton model are used to make this determination.

The Michel-Shaked Group’s Israel Shaked (Managing Director) and Paul Dionne (Manager) published an article in the December 2018 issue of the American Bankruptcy Institute Journal discussing what quantitative bankruptcy prediction models are and how the discretion given to the financial expert applying these methodologies can lead to the abuse of the model in both bankruptcy and tax litigation settings.

The two bankruptcy prediction models detailed in the article are the multiple discriminate analysis, based on the Altman Z score and the Merton model, developed by Robert C. Merton in 1974.  After describing the functionality of each model, the authors discuss how each model is subject to numerous assumptions that are ultimately left to the financial expert to justify.

Utilizing a recent tax court decision, in which the Merton model was implemented, the authors demonstrate how slight modifications in the model’s assumptions can dramatically impact its conclusions.  Ultimately, the authors demonstrate that even though these quantitative models are accepted in academic research and by credit-rating agencies, the sensitivity of the models to its inputs often leads to its abuse.