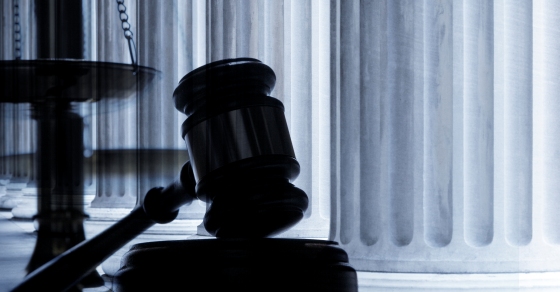 In August 2018, the United States Tax Court filed its opinion on Illinois Tool Works Inc. & Subsidiaries (Petitioner) v. Commissioner.  Similar to the Dynamo case, the IRS questioned the validity on an intercompany loan between two ITW-related entities and claimed it should be treated as a dividend for tax purposes.  The Court ruled in favor of the Petitioner on all issues and determined that the intercompany loans were bona fide debt for tax purposes.

Israel Shaked, managing director of the Michel-Shaked Group, testified on the Petitioner’s ability to repay its debts as they become due, the degree to which the fair market value of the Petitioner’s assets exceeded the value of its debt (referred to as equity cushion), whether the Petitioner was adequately capitalized during the valuation period, and whether a third-party lender would have provided financing to the Petitioner on substantially similar terms as the intercompany loan in question.  The Court found the testimony of Professor Shaked to be credible:

“Dr. Shaked credibly testified … [that the Petitioner] had ample cashflow from which to repay the loan.”

“Dr. Shaked testified that these subsidiaries were expected to generate during 2007-2011 at least $1.5 billion of free cash, and the record supports his testimony. He concluded (and we [the Court] agree) that [the Petitioner] had potential debt capacity of at least $6 billion.”

Furthermore, Dr. Chambers, a credit rating expert who has worked closely with the Michel-Shaked Group on several debt-equity related issues (including the Dynamo case), testified to the creditworthiness of the Petitioner and what credit rating would have been assigned by independent rating agencies, such as S&P and Moody’s, during the period in question.  The Court recognized Dr. Chambers as an expert in creditworthiness and found his testimony credible.  For example, consider the following from the opinion:

“Drs. Chambers and Shaked credibly testified that an outside lender would have evaluated [the Petitioner’s] creditworthiness by considering all of its assets, including the assets of its lower-tier operating subsidiaries.”

This is the second favorable tax court decision for Michel-Shaked Group experts in the past 3 months.  The approach adopted by Professor Shaked and Dr. Chambers in both of these cases is outlined in Professor Shaked’s March 2018 and April 2018 publications in the Journal of Taxation.