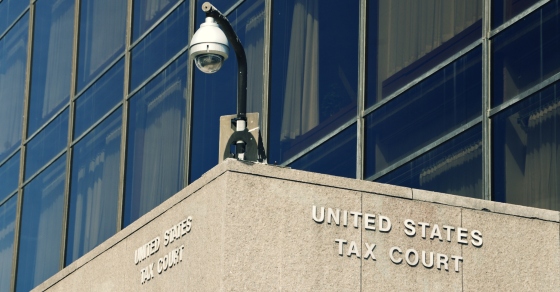 On May 7, 2018, the United States Tax Court filed its decision on a recent tax case, Dynamo Holdings Limited Partnership (Petitioner) vs. Commissioner.  In this case, the IRS argued that advances between related parties should not be treated as debt and instead, should be treated as gifts.  Ultimately, the Court ruled in favor of the Petitioner and determined the advances in question were indeed bona fide loans.

As part of its response to these claims, Petitioner’s Counsel retained several expert witnesses, including Professor Israel Shaked and Dr. Bill Chambers, of the Michel-Shaked Group.  Both experts addressed different economic aspects of the advances in question.  Professor Shaked and Dr. Chambers adopted a similar approach that was outlined in Professor Shaked’s March 2018 and April 2018 publications in the Journal of Taxation.

Israel Shaked, managing director of the Michel-Shaked Group, testified on the Petitioner’s short-term and long-term ability to repay its debts, the degree to which the fair market value of the Petitioner’s assets exceeded the value of its debt (referred to as equity cushion), and whether third-party lenders would view the Petitioner as adequately capitalized.  The Court found the testimony of Professor Shaked very helpful and credible:

“We find Professor Shaked’s assumptions reasonable, his analysis credible, and his findings persuasive. Accordingly, we adopt his opinion and find that Dynamo had the ability to repay.”

Furthermore, Dr. Chambers, a credit rating expert who has worked closely with the Michel-Shaked Group on several debt-equity related issues, testified on the Petitioner’s ability to obtain a similar loan from a third-party, as well as whether the Petitioner’s creditworthiness.  The Court also found Dr. Chambers’ testimony credible and helpful in making its decision. Specifically, the Court stated:

“We find the testimony of both [Professor Shaked and Dr. Chambers] credible and hold that Dynamo was adequately capitalized during the years in issue.”

The combined testimony of Professor Shaked and Dr. Chambers was found to be credible by the Court and was helpful in making its final ruling.